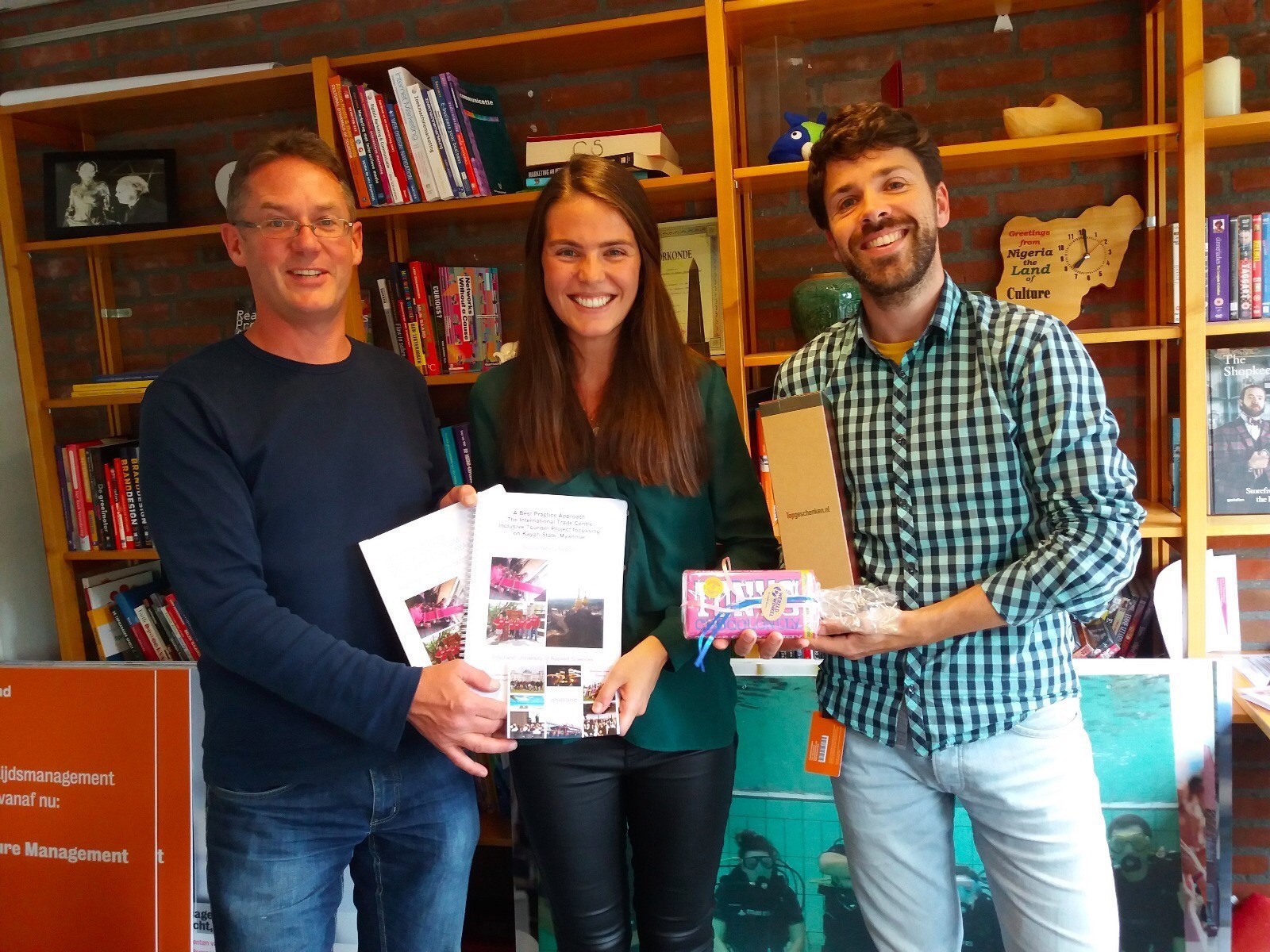 Anne Bauer, a student from Passau in Germany, graduated from the Tourism programme in Diemen last year. Her final Bachelor’s thesis received a mark of 10 (out of 10), an unprecedented event in the history of Inholland’s Tourism Department. Now, the results of her research have also been published by her commissioning client, the International Trade Centre (ITC), in an article titled ‘Inclusive Tourism Best Practice Approach – The example of Kayah State/Myanmar.’

Anne’s research project focused on inclusive tourism: ‘This is an innovative tourism concept developed and applied by the ITC, the joint development agency of the United Nations and the World Trade Organization. It aims to enhance the competitiveness of the tourism sector in least developed regions such as Kayah State. Inclusiveness is achieved by working along the tourism value chain: integrating local producers and Myanmar inbound tour operators, strengthening Myanmar government institutions related to tourism and also promoting the region in international markets. The main beneficiaries are the local people of Myanmar, among them the inhabitants of Kayah State, one of the least developed regions in the country.’ 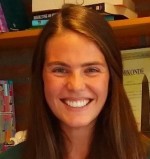 Anne was asked to compile a report that explained the applied methodology of the tourism concept, its results and lessons learned and how it benefitted the stakeholders. ‘ITC uses the report I’ve written to showcase their project to potential future donor countries – in the case of Kayah State that was The Netherlands – and to share this knowledge with other experts in the tourism industry who might seek to replicate their innovative approach.’

Demanding thesis research
‘Why did I choose to study in Diemen? I wanted to study in English, and during my travels I’d met Dutch people who told me I could do an entire Bachelor’s course in English in the Netherlands. I liked Amsterdam and the programme. I also did an exchange semester in Mexico and an internship in Jerusalem during my studies.’

So impressed were Anne’s teachers with the highly ambitious and complex scope of Anne’s thesis research, which she carried out in the Netherlands, Switzerland and during a six-week stay in Myanmar, that they awarded it a perfect score. It was the first time in its history that the Inholland Tourism Department awarded a 10 for a final Bachelor’s thesis, but it was wholly merited by Anne’s outstanding performance as a tourism student. Not only that, Anne was subsequently chosen to receive a competitive VSBfonds scholarship to pursue a Master’s degree.

Future in conflict management
During her internship in Jerusalem, Anne worked for MEJDI Tours, a tour operator founded by a Jew and a Palestinian that runs trips to Israel and Palestine and promotes peacebuilding. Anne feels the experience she gained while working there to be very meaningful, and that inspired to return to Israel after graduation. Now, she is doing a Master’s in Conflict Resolution and Mediation. ‘I’m just starting to write my MA thesis about state policy influence on reproductive rights in Rwanda. I think this is important because women everywhere should be able to have control over their own bodies. After this, I would like to continue working in research and hopefully go on to do a PhD.’

Comments 1 - 1 (1)
Thank you for your message. It will be posted after approval.
LAMIN Manneh
I am a Dutch citizen living and working in the Netherlands age 42. I have the interest in studying about conflict resolution. Please help me with information on this program.