With Amber Vineyard and Roy Veldhuizen 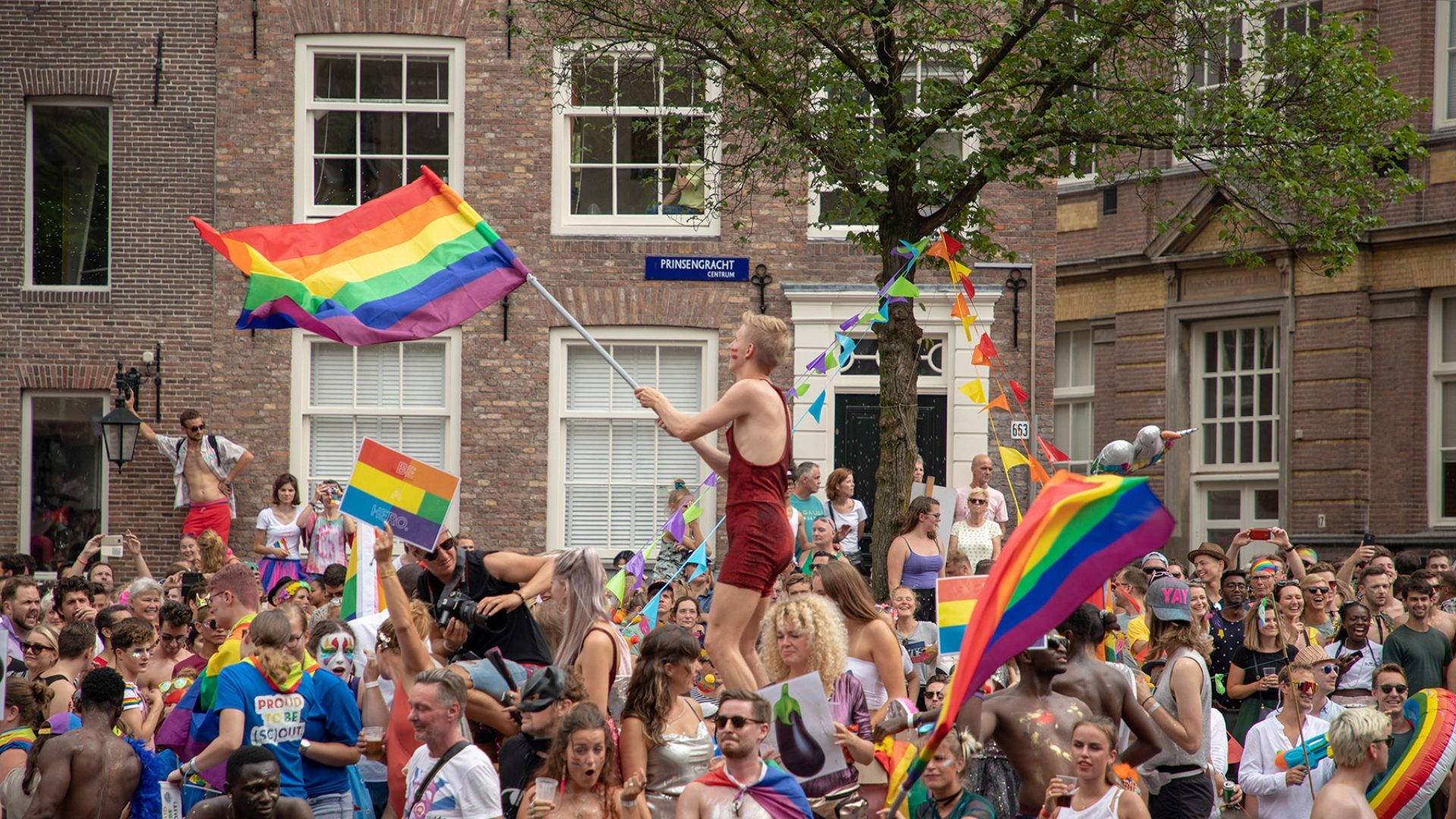 Inholland University of Applied Sciences is actively participating in Pride Amsterdam this summer: on July 30, students and colleagues will take part in the Pride Walk and during the Canal Parade on Saturday, August 6, they will sail in a joint boat with the UvA, VU and HvA. In addition, Inholland Amsterdam/Diemen is organizing two guest lectures during the Pride week, and you can now register for them.

As a 'Pride University', the four Amsterdam universities and universities of applied sciences and the student association A.S.V.Gay offer a series of free guest lectures from 1 to 5 August. Inholland has invited urban ecologist Roy Veldhuizen and Amber Vineyard, the mother of House of Vineyard. They will give a guest lecture on Tuesday 2 August in The Student Hotel, which has been renamed The Pride Hotel for the occasion. 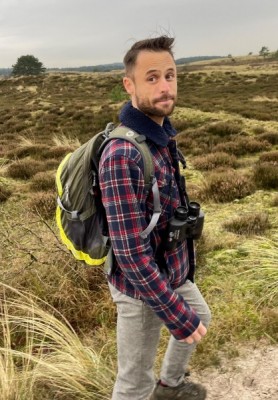 Gender and sex in the animal kingdom

In the lecture 'It is natural!' Roy Veldhuizen tells all about gender and sex in the animal kingdom. Roy is an urban ecologist at the Municipality of Amsterdam, a voluntary tour guide at Artis and a guest biologist on the children's program 'Steken en Prikken'. Have you ever heard people say that homosexuality is unnatural? That being transgender doesn't exist? That men who dress up as women do something unnatural? When Roy came out as a biology student, he decided to judge these comments for truth. He likes to take the audience on a quest for examples of homosexual animals, polygamous animals and transvestism in the animal kingdom.

Register here for guest lecture Gender and Sex in the Animal Kingdom, Tuesday 2 August from 4.15 pm to 4.45 pm. 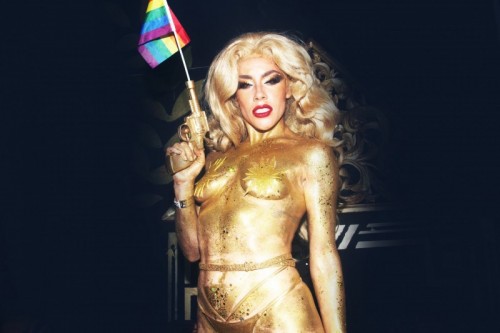 Amber Vineyard (she/her/they/them) will give a guest lecture on ballroom, followed by a masterclass in vogue. She is creative director, MC/Host, dancer, choreographer, activist and pioneer of the Dutch Ballroom scene. Amber was named Amsterdam Pride Ambassador 2019, appeared as a guest judge and choreographer on Drag Race Holland and Holland’s Next Top Model. She has become a prominent figure of Amsterdam night life by hosting and organizing Balls, club nights, Pussy Wagon and Va Va Voom (Amsterdam’s first queer pop-up strip club). Creating safe and empowering havens, she is considered a mentor and role model for the LGBTIQ+ community in the Netherlands.

The address of both lectures is:
The Student Hotel Amsterdam City
129 Wibautstraat, 1091 GL Amsterdam

Other guest lectures during the Pride week

Check out the other guest lectures of the HvA, UvA, VU and student union A.S.V.Gay:

1 augustus, A.S.V.Gay:
A.S.V.Gay presents Cross-dressing & Queer Desire in the Works of William Shakespeare
You can sign up here.

3 augustus, VU Pride:
VU Pride presents Intersectionality, but how?
You can sign up here.

4 augustus, HvA Pride:
HvA Pride presents VR for Diversity – From Damsels in Distress to Gaymers in Control
You can sign up here.

All guest lectures are free of charge; please register in advance!